Mihintale is located 13 km east of Anuradhapura, of great importance for Sri Lanka. In 247 BC, King Devanampiya Tissa of Anuradhapura was participating in a deer hunt on the Mihintale mountain, when he was approached by Mahinda, son of the great Buddhist emperor Ashoka. Mahinda tested the wisdom of the king and, considering him a worthy disciple, converted him to the Buddhist faith. Since then the city is regarded as the place from which Buddhism developed in Sri Lanka.

During the June month, Buddhists make a pilgrimage from Anuradhapura to Mihintale, and it can get a bit crowded but is still an enjoyable experience.

Never turn your back on any figure of the Buddha. 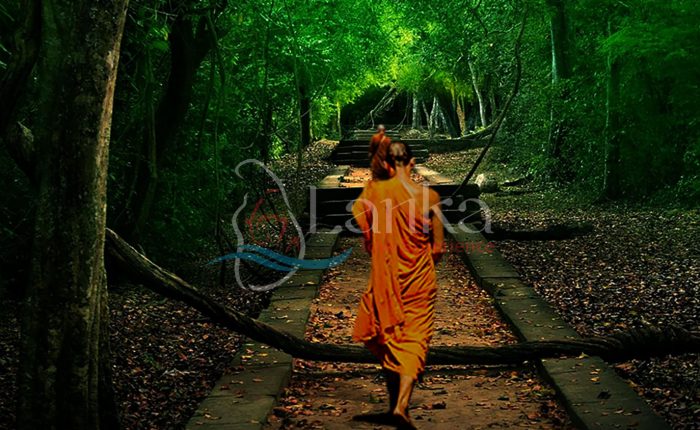 The final, frangipani-edged staircase leads to the Ambasthale Dagoba, the place where Mahinda converted King Devanampiya Tissa to Buddhism. Nearby, the statue of the king wearing the traditional dress stands where the meeting with Mahinda took place. The name Ambasthale means ‘mango tree’ and refers to the riddle used by Mahinda to test the intelligence of the sovereign.
On the side, at the top of a stairway carved into the rock, is a giant white Buddha statue.
The Bodhi Tree or Bodhi Fig Tree to the left of the staircase, which leads to the Mahasaya Dagoba, is considered one of the large and ancient sacred fig tree in Sri Lanka. The tree is surrounded by a fence decorated with prayer flags left by pilgrims.

Immediately below the monks’ refectory, on the second plateau (and near the entrance if arriving from Old Road), a small basin surmounted by a rampant lion 2 m high is considered one of the most beautiful animal subject sculptures in the whole country. Resting your hands on the lion’s paws, you find yourself entirely in line with the mouth of the fair, from which a jet of water emerged. Around the pool, you can admire some beautifully decorated friezes.

To the east of Ambasthale Dagoba, a steep path of rocks heated by the sun rises to a point from which you can admire magnificent views of the surrounding valley. Along the way, there are railings. Aradhana Gala means “rock of meditation”.

Along the downhill path that starts from the back of the courtyard of the relic house, to the north-east of the Ambasthale Dagoba, in 10 minutes you will reach a cave with a large flat stone. It is said that Mahinda lived here. The path is slightly bumpy and painful to walk barefoot.

What to See and Do in Mihintale

With Book Now and Pay Later Program, you can enjoy your Vacation in Sri Lanka months before. You can lock down your travel dreams Paying a minimum deposit payment of 30% of the total cost. You can pay the balance up until 60 days before the tour commencement date – leaving you to enjoy the holiday countdown without the financial worry. It is interest-free, you don’t need to worry about being charged the inflated rates that come along with loans or credit cards. All that’s left to do is get excited about your next trip! It is valid all year, except for the July 15 - August and December. if you have planned to visit Sri Lanka one of those months the deposit will be is to 60%. Please note that the cancellation will not refund the deposit. 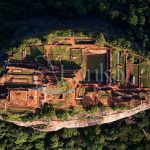 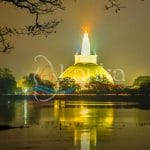 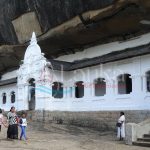