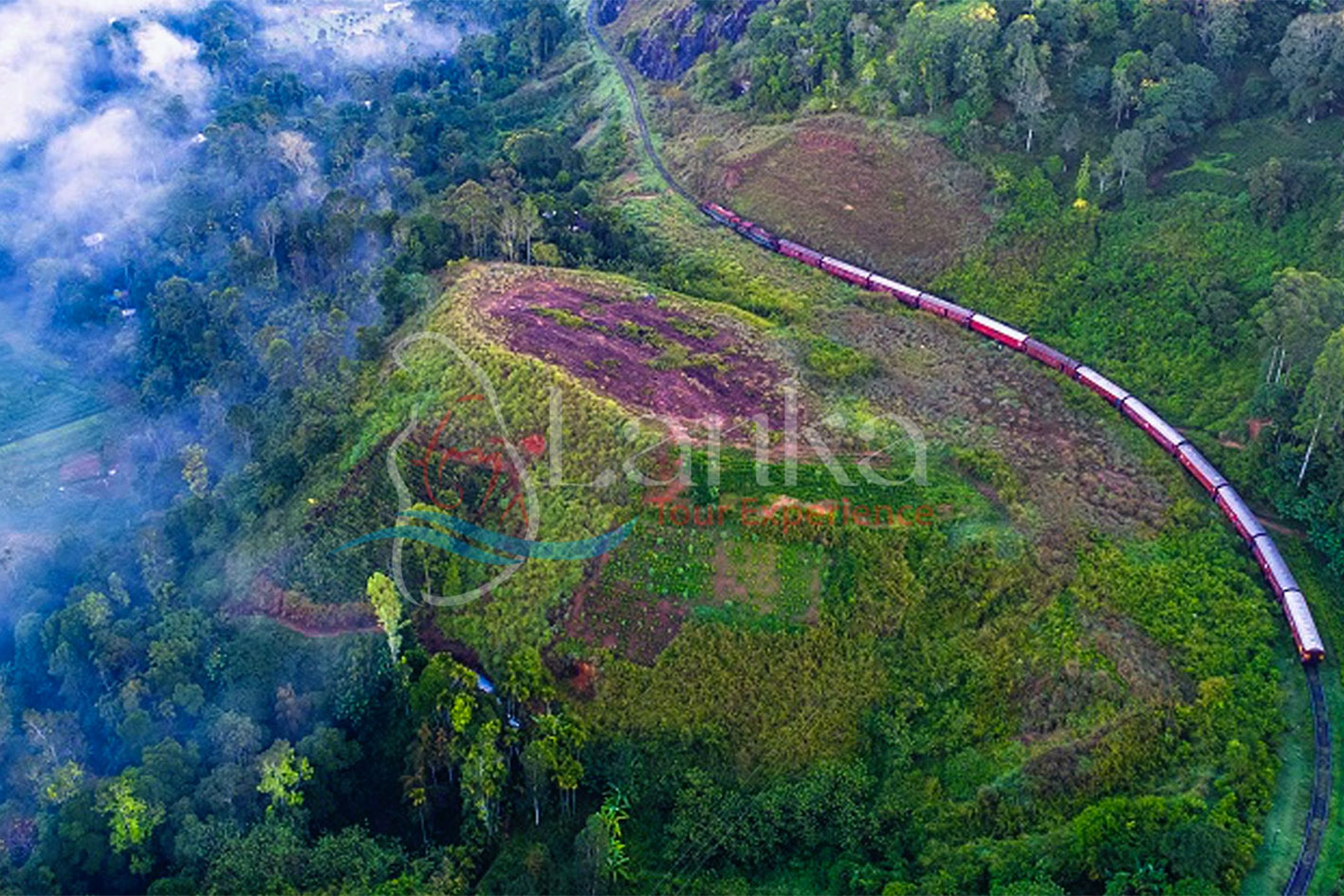 The very first steam trains used for the trade of tea, the main commercial export of the colonial Ceylon, to the city of Colombo. Today this is one of the most scenic journeys to be done on the rail in the world. The train journey from Kandy into the highlands of Nuwara Eliya, Ella and Dickoya is one of the greatest rail journeys in the world, and undeniably the most beautiful way to explore the lush hills of the island’s tea country. You climb 6,000 feet, winding through tea plantations interrupted by gushing waterfalls, set against a backdrop of majestic peaks. You can either take the train from Kandy to Hatton or begin from Hatton and delve deeper into the hills. After Nuwara Eliya, you will see “Adam’s Peak”, an important Buddhist pilgrimage site in the South. After that, the Journey heads to Horton Plains National Park, Pattipola and Ohiya, reaching its highest elevation of 1890 meters above sea level before the train starts descending towards Ella. At the end of the line, you will find the Badulla Train station sitting on top of the so-called “Demodara loop”, under which the train passes before coming to rest on the platform.